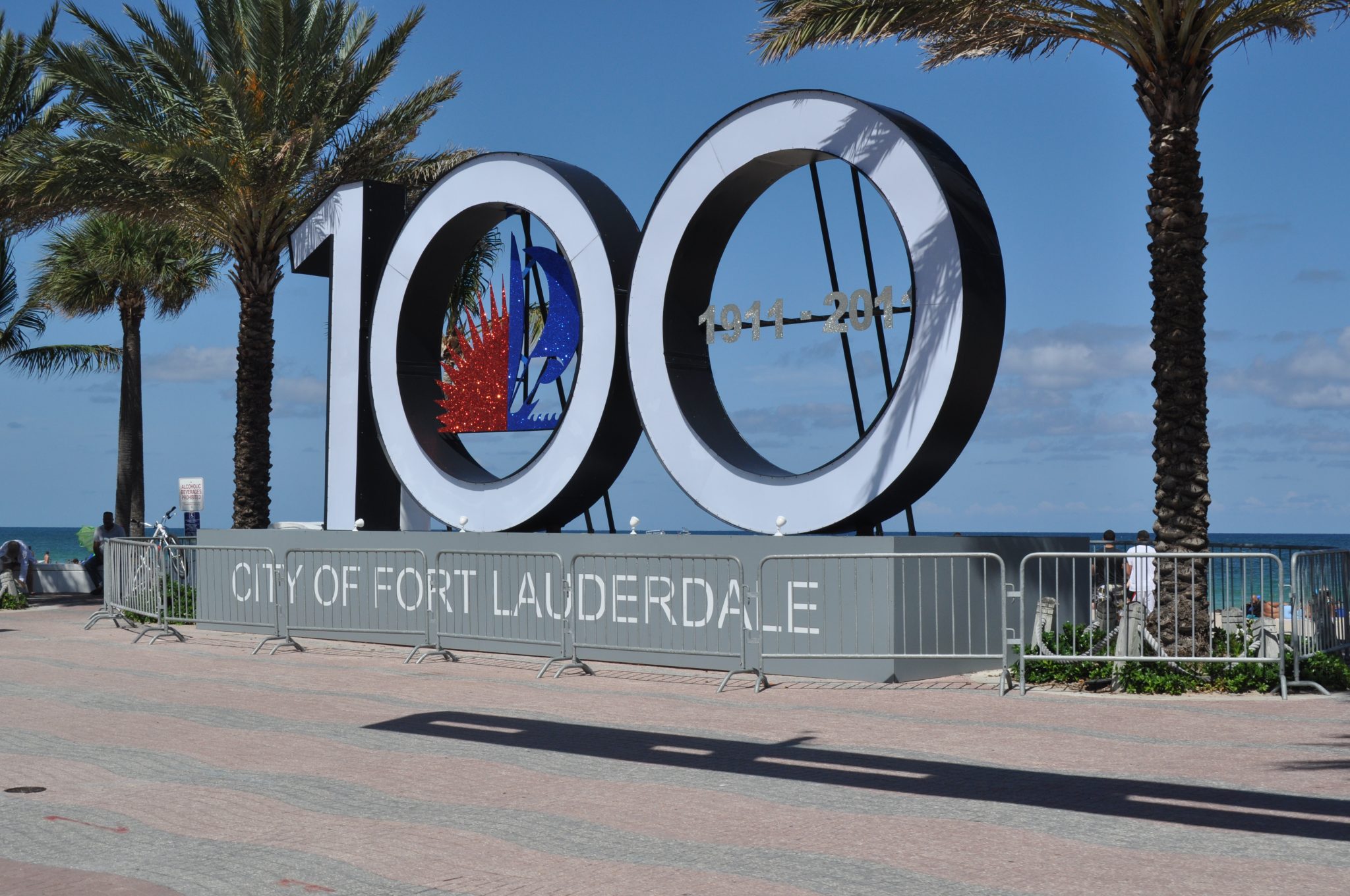 If you decide to rewind Fort Lauderdale history, you will find that this current center of international tourism used to be a farming community. History has done a great job in transforming the sparsely inhabited land into a highly popular place to visit. But, where does it all begin? Dr. Joe Thomas gives you the profound details as a fun gift to his local Fort Lauderdale patients.

The Beginning and the Setback

Fort Lauderdale’s evolution began at the hands of black people. They became settlers by serving on Spanish ships in the 1500s and 1600s. Later on, slaves ran away and carved a refuge in this ‘uninhabitable’ land. In 1821, when Florida became a state, these same people served in the US army and fought during the Second Seminole War (1830s-1840).

Because of the years of change in control among various countries, the area remained largely undeveloped for a long time. Spain, the United States, England and the Confederate States of America implemented tough control, which did not allow for any development until the 20th century. Furthermore, the Second Seminole War precipitated an abandonment of the settlements at the time, which further set back the development by approximately 50 years.

Before the Second Seminole War began, the stockade named Fort Lauderdale was built (1838). During the war, this was a site of fighting and a spot of massacre, which is why the land took the name. The fort was abandoned four years later, once the war ended and remained unpopulated until the 1890s.

The Evolution of Fort Lauderdale

Fort Lauderdale was previously known as the ‘New River Settlement’. Its inhabitants have played the biggest role in Fort Lauderdale’s evolution, despite all obstacles.  It was them who helped build Henry Fagler’s railroad that lead from Jacksonville to Miami, working side-by-side with the Pompano Beach’s White settlers. For convenience, they located their shanties along these tracks, after which many remained to live here even when the job was finished. At this time, the city had a recorded popularity of 150!

This is the time when the development officially began.

After the incorporation of Fort Lauderdale in 1910, Blacks were proscribed to the west of these tracks. It was then when Florida started developing rapidly, increasing the number of inhabitants to 18,000 in the area. The city was incorporated a year later, while the newly formed Broward County was designated in 1915.

During the 1920s, several of the suburban cities surrounding Fort Lauderdale today were formed. The reason for this major development began during the Florida land boom.

Of course, the Great Depression of the 1930s, as well as the 1926 Miami Hurricane caused a grand damage to this development, especially in terms of economy. But, once World War II began, this land became a US Navy base. Naval Air Station was located with the goal to train pilots, as well as control operator training schools and the Port Everglades’ Coast Guard. After this war ended, an enormous population explosion occurred.

In the 1960s, the business community started leaning towards Europeans and Anglo Americans for retirement homes and winter retreats. This was the point where the black community organized a protest at Fort Lauderdale Beach, all with the goal to fight the lack of access to Colored Beach.

A rowdy spring break season occurred in 1985, resulting with disruption on behalf of 350,000 college tourists. This made the city pass series of restrictive laws. Starting with 1986, the city of Fort Lauderdale started actively fighting to connect the entertainment and arts district, the Las Olas shopping and beach district and the historic downtown area, all with the goal to retrieve the lost reputation of the land. This is when the Riverwalk project was implemented, which comes in the form of a centerpiece of cultural renaissance, running along the New River. Its starting point was the Broward Center for the Performing arts, while the final point was the Stranahan House. Both the Museum of Discovery and Science, and the Museum of Art | Fort Lauderdale are a part of this project.

But, how did the city manage to fix this issue?

Firstly, the major Robert Dressler told college students they are not welcomed in Fort Lauderdale on Good Morning America. Secondly, they banned overnight parking near the beach and prohibited consumption of alcohol in public places. In the spring of 1986, the city also denied MTV to set up the stage on this beach and arrested 2,500 people based on strictly enforced new laws.

These policies allowed the city to become one of the most popular tourist destinations, switching from the $110 million spent by students in 1985 to $800 million spent by European tourists in the same duration, all achieved once the city’s reputation has changed.

Today, racism is not as big of an issue in this area as before. This is now a site of long-term population growth by Caribbean-Americans, Hispanic-Americans, Seminoles and African-Americans. As Dr. Niara Sudarkasa, a professor at Linkoln University said: “The area has such a proud and diverse cultural heritage with people from the African Diaspora and settlers have come now from all over the Americas, and elsewhere.”

Nowadays, Greater Fort Lauderdale is close to being the number one diversity city in the U.S. Being the home of over 60 spoken languages and inhabitants from 120 countries, this is an amazing place to visit. Nearly a third of the population is of African descent cultures.